Why Is Everyone Moving to Lake Havasu? 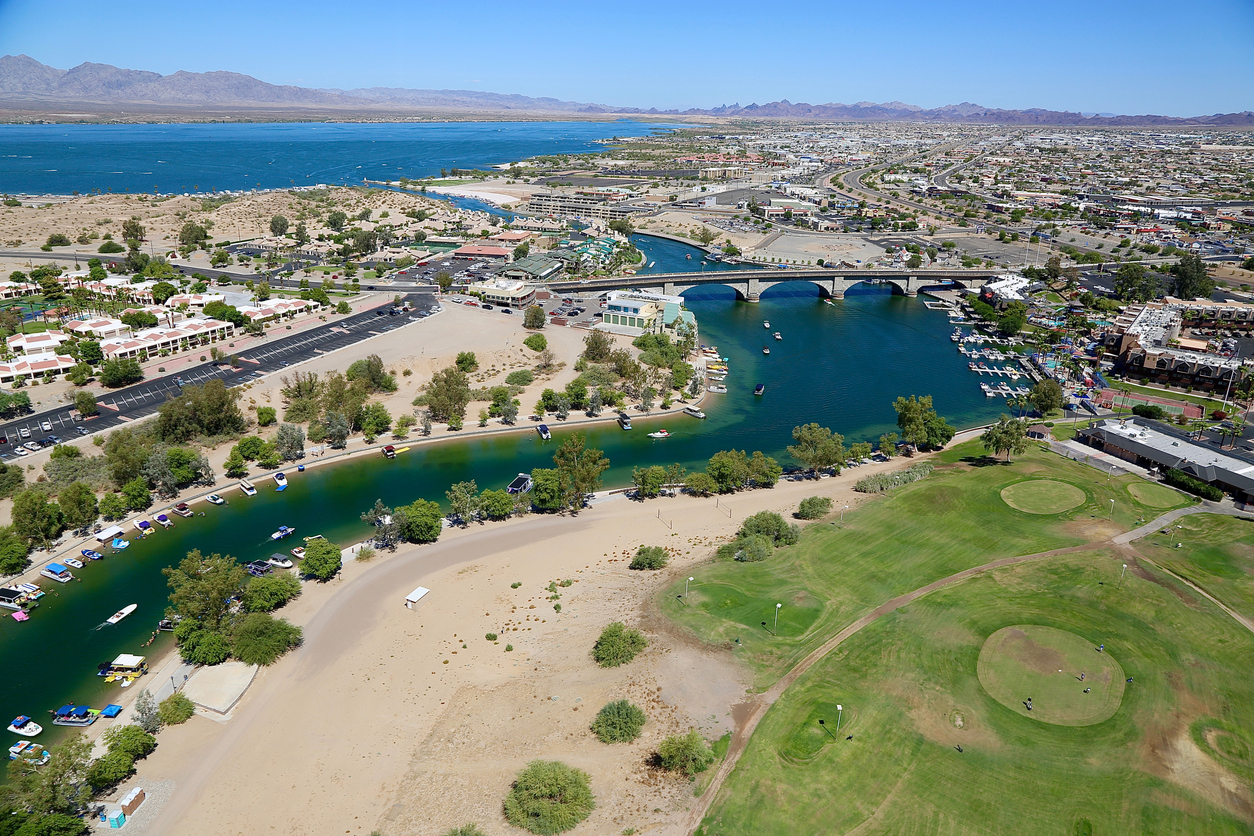 Thinking about making a move? Whether you’re making up your mind to exchange your house for an RV or to invest in more bricks and mortar, location is everything. In this blog post, we look at why the little city with a small-town feel, Lake Havasu City, is catching the eye of families and retirees alike.

So what is drawing people to this oasis in the desert that was overlooked for so long? As we know, the pandemic turned the whole world upside down, forcing – and in some instances –  inspiring people to move away from their habitual locations. But why are people choosing to call Lake Havasu home? What is it that is attracting newcomers and endearing them to the city. To find out, all you need to do is to scratch the surface of this welcoming town.

You may know of Lake Havasu as a hub for watersports and off-roading, but it’s so much more than that.The Lake Havasu Events Calendar is jam-packed with both major events, such as the famous Hot Air Balloon Festival, Desert Storm Poker Run, and Boat Parade of Light. But there are a ton of other community events going on too including theatre performances, farmers markets, concerts in the park, and other meetups. Who could miss the annual Duck Derby Race? Or the regular golf tournaments that take place to support local causes?

Of course, there are also plenty of professional and community associations that provide newcomers with the opportunity to learn about and integrate into local life: The Rotary Club, Allied Arts Council, Women’s Network and Sportsman’s Clubs and many more all welcome new members.

Tom Hanks once said “The desert, when the sun comes up…I couldn’t tell where heaven stopped and the Earth began.” If he had been standing on the shores of Lake Havasu, marveling at its sparkling blue waters, he would have been even more confused. The natural surroundings of Lake Havasu are simply stunning.

The lake provides 45 miles of water to explore, along with beaches and coves. The Mohave Mountains offer a dramatic backdrop, especially in the evenings when the sun disappears behind them and sets the sky alight in a picture-perfect sunset.

After sundown, the dark skies above both the residential areas in Lake Havasu City and Riverbound inspire awe as the heavens reveal a sky full of stars.

A Great Base for Exploration

For those contemplating the RV life, another great attraction about Lake Havasu is its proximity to so many other places. Major cities are close by – Phoenix is a three and a half hours’ drive away, LA and San Diego five and a half hours, and Las Vegas just two and a half hours. It’s also a fantastic base from which to explore Arizona, whether it’s the Grand Canyon, Eastern Arizona Highways, Native American Reserves or cities like Tucson and Flagstaff.

Not a Cloud in Sight

Lake Havasu is blessed with 300 days of sunshine every year. While locals love their aircon in the summer months, October thru April days are warm and dry, with temperatures ranging from 64 to 88 Fahrenheit. Those moving from rainy climates will find a new spring in their step as the sight of blue skies lifts their mood day after day.

Arizona ranks mid-table when it comes to the cost of living in the US. Lake Havasu’s cost of living is slightly above the national average but that is mainly due to the boom in demand for housing. Those considering full-time RV living will find other costs, such as groceries, transportation, and utilities, at or below the average cost.

Best of City and Country Living

For Riverbound residents, one of the greatest perks is the ability to be in natural, peaceful surroundings while still being within easy reach of the amenities and community in Lake Havasu. Enjoy an early-morning desert hike before breakfast and then head into town to pick up groceries. Fish on the lake in the afternoon, meet friends to catch a live band in the evening.